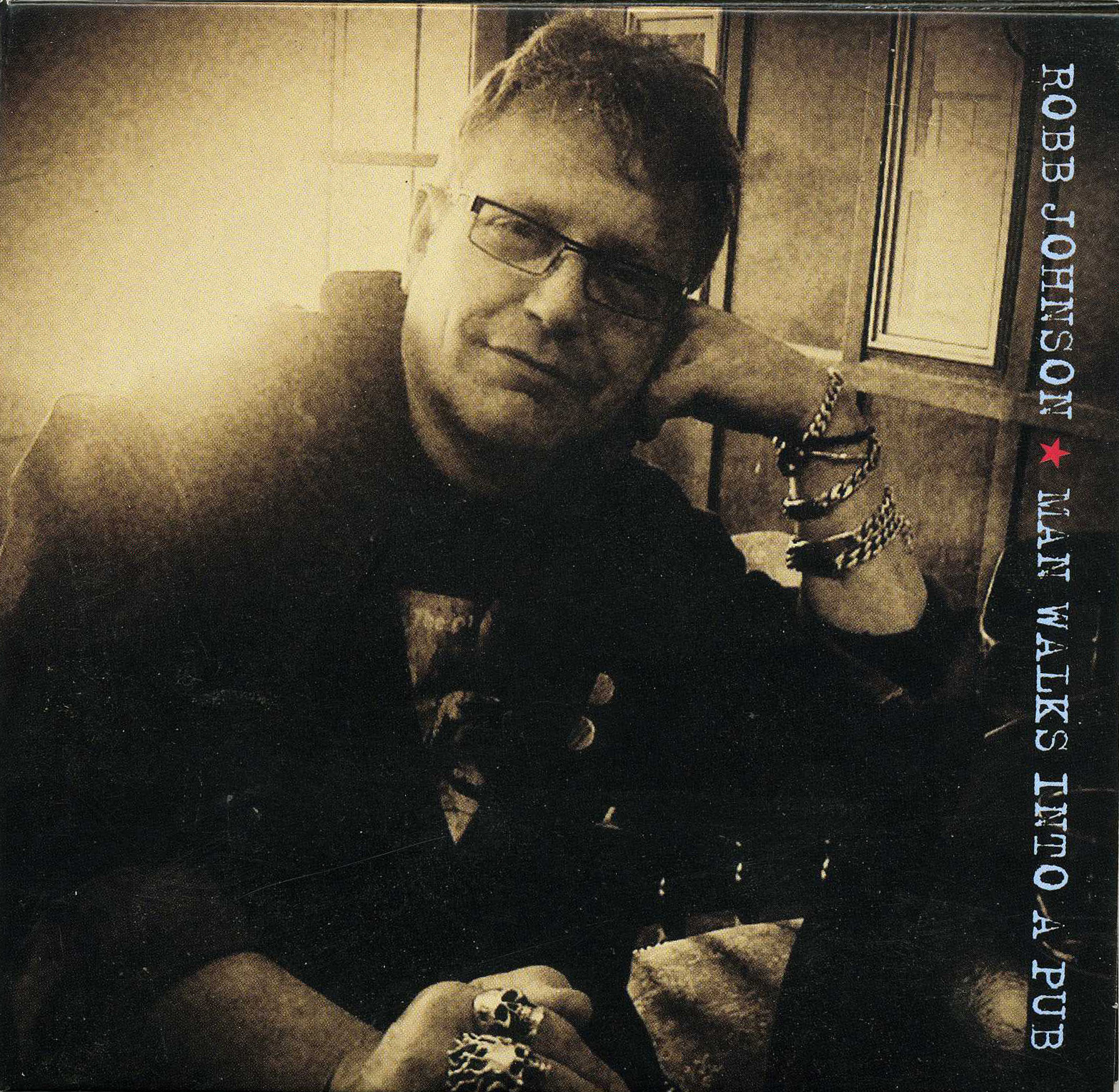 On this, the latest album from the ever prolific Robb Johnson, his band The Irregulars that have accompanied him on his latter releases have been left safely at home. Leaving just Robb, his acoustic guitar and 14 great songs, his first album consisting of all-new material since 2008's Love & Death & Politics.

This seems to be Robb Johnson returning to his roots when he did just what the title suggests, up and down the country building up his lofty reputation. The song content follows familiar themes from Johnson, (love, the absurdity of life, politics) but Robb has the rare ability of observing the commonplace and then extracting some wider significance.

His continuing respect for the common man and woman again comes shinning through. All the songs are, not unusually, written by the great man himself apart from the Clash classic Stay Free. There are even a couple of instrumentals here which don’t appear too often on his records. If all that wasn’t enough this CD also comes with a booklet of Robb’s poetry.