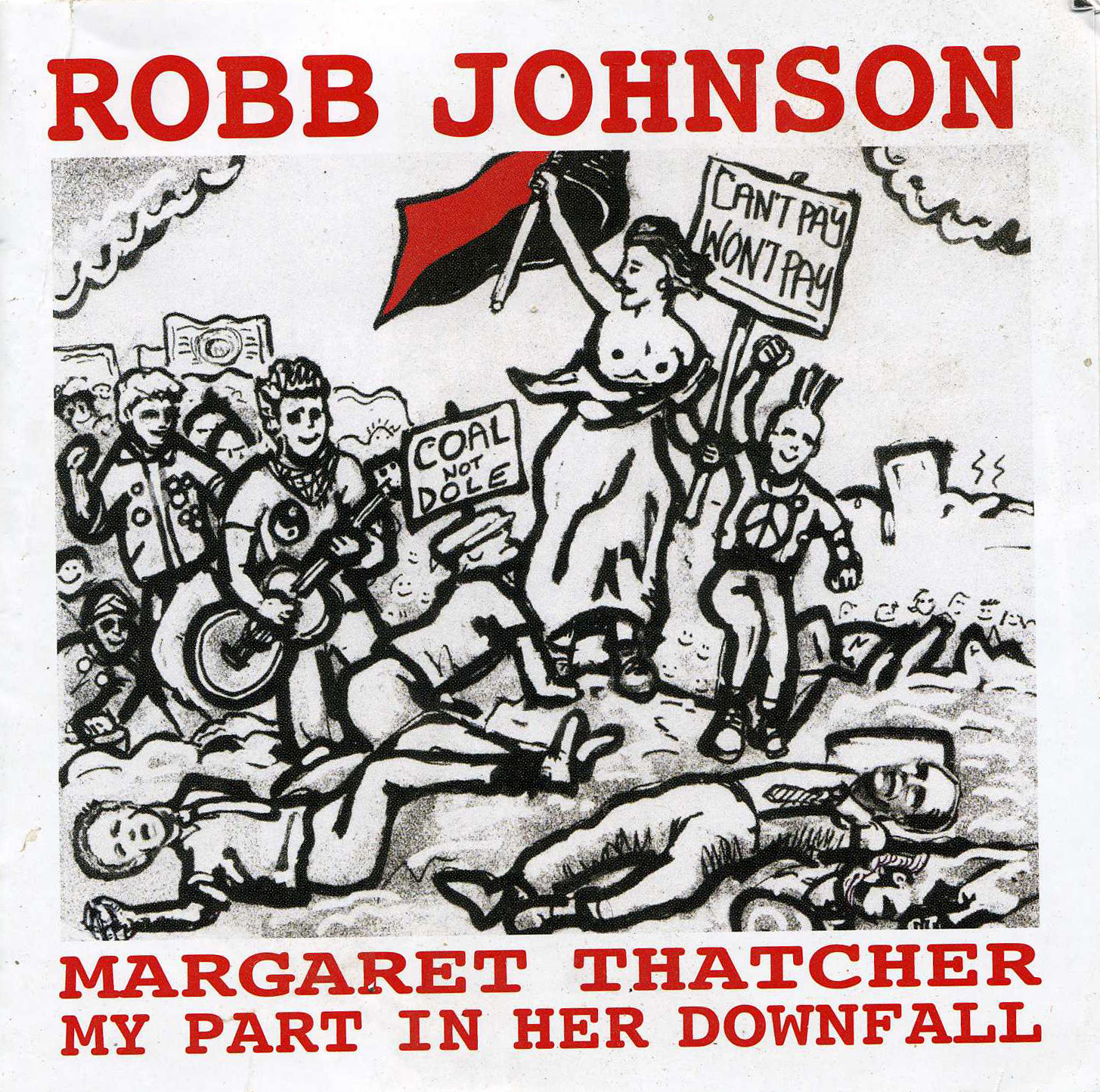 Magnificent trawl through the Robb Johnson vaults from the 1980’s and 90’s.

This was the time of the Poll Tax Riots, the great Miners Strike, supporting the liberation movements in Latin America and trying to keep optimistic in Thatcher’s Britain.
Robb was involved in all of the above and he played no small part in keeping the voice of protest alive through his music. 66 tracks over 4 discs:

Plus many tracks never released before on CD, only issued as limited edition cassette release and unreleased demos, including tracks by cult agit-prop trio Ministry of Humour, & orginal versions of songs made famous by Roy Bailey (Boxing Day, Herald of Free Enterprise, Rosa's Lovely Daughters). All this plus extensive sleeve notes and photo’s.

Robb has always written much more than just protest songs, but this is as fine a collection of political music as you will find anywhere.