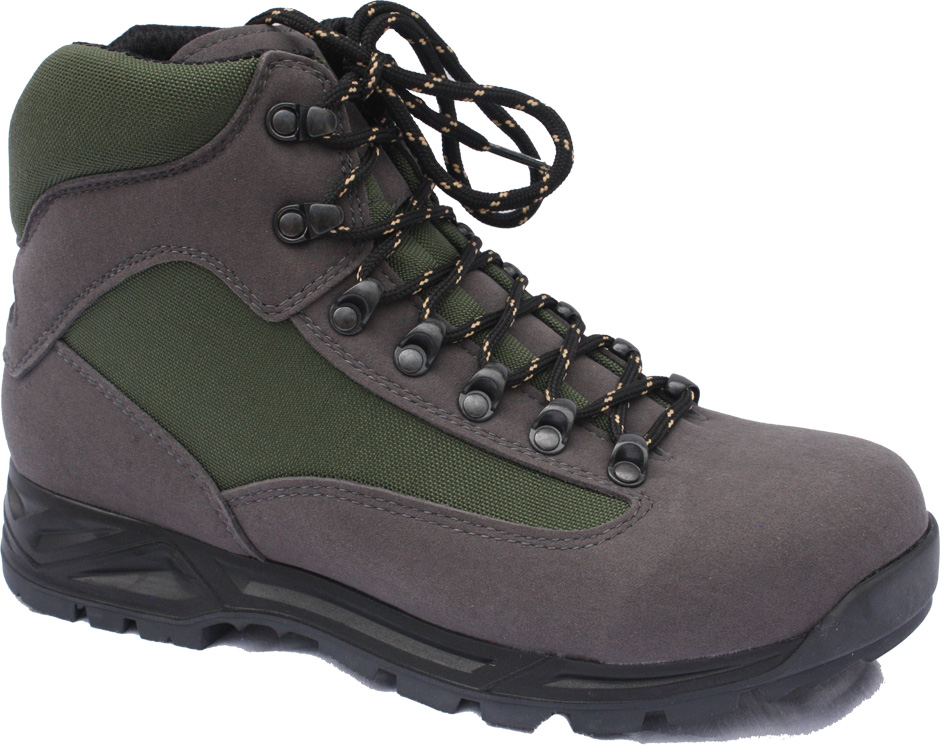 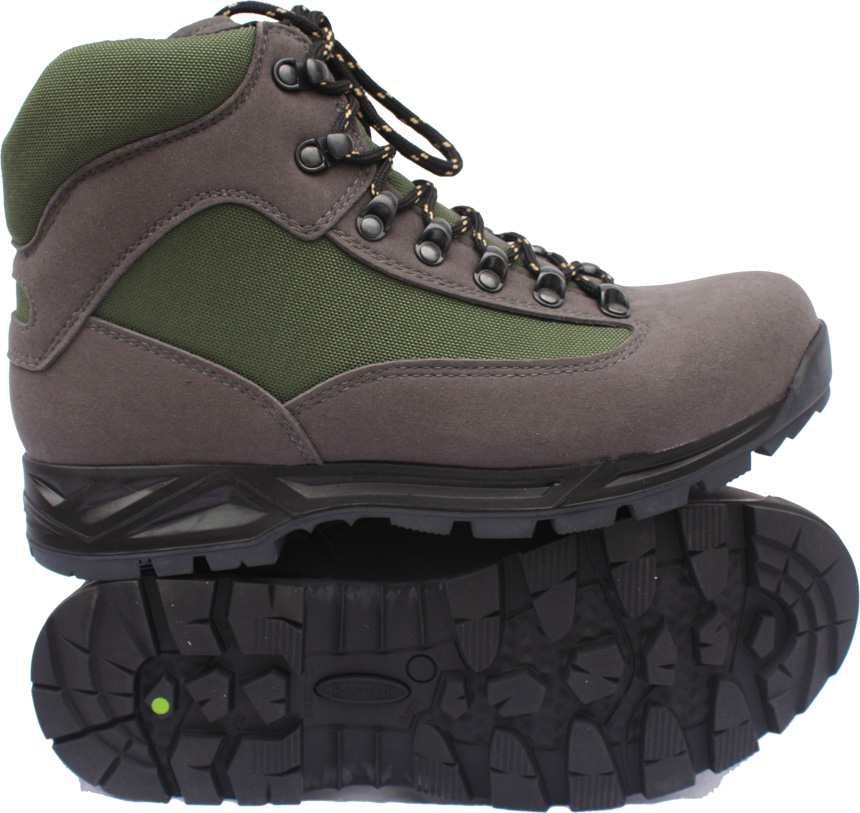 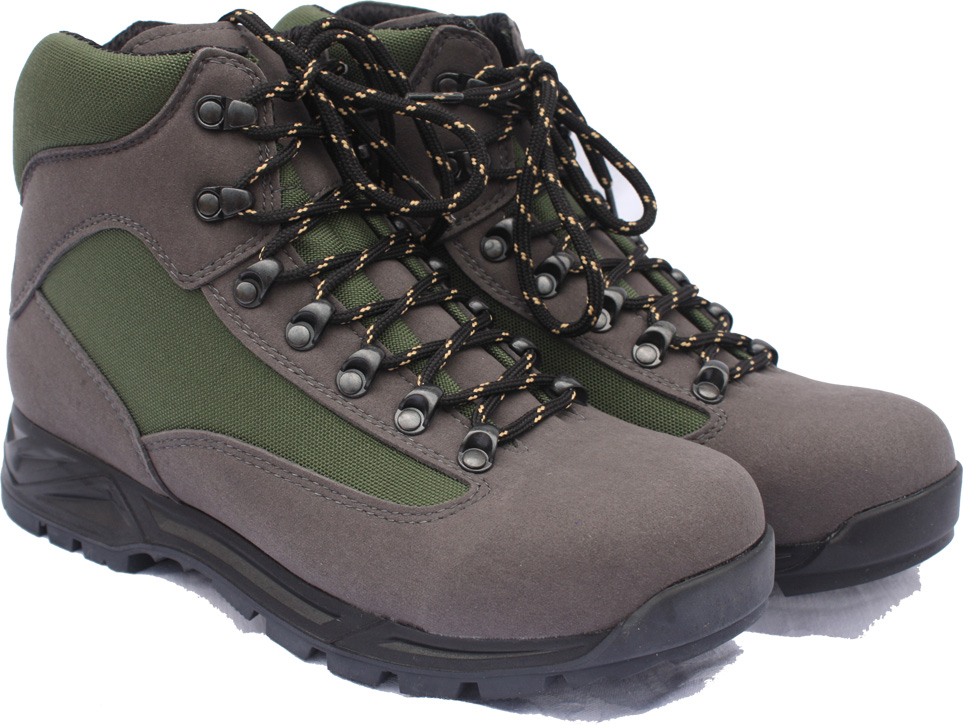 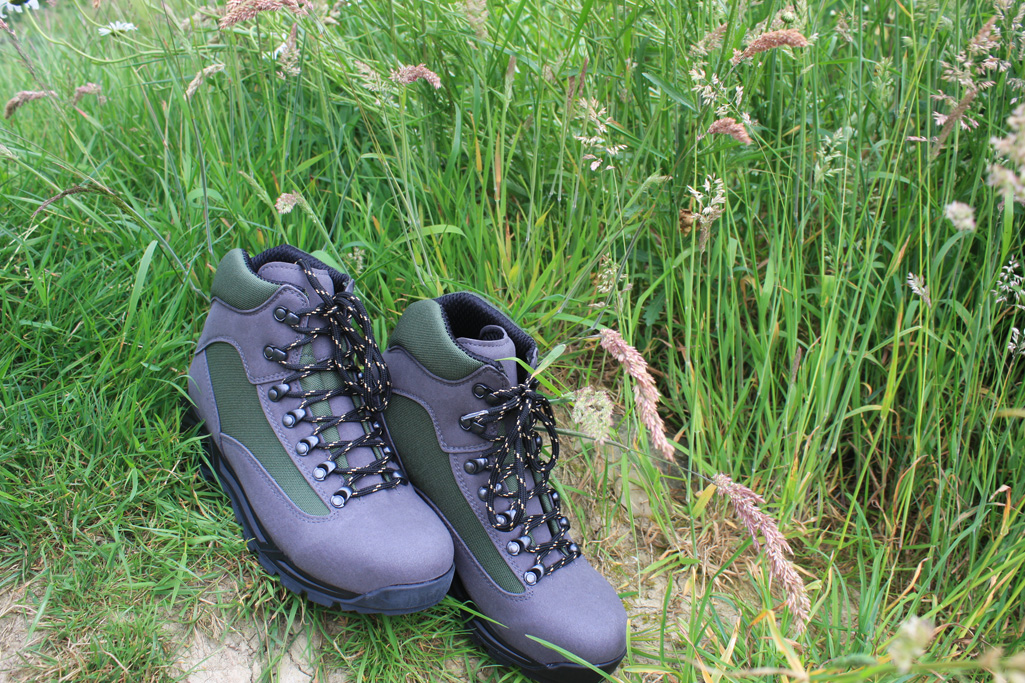 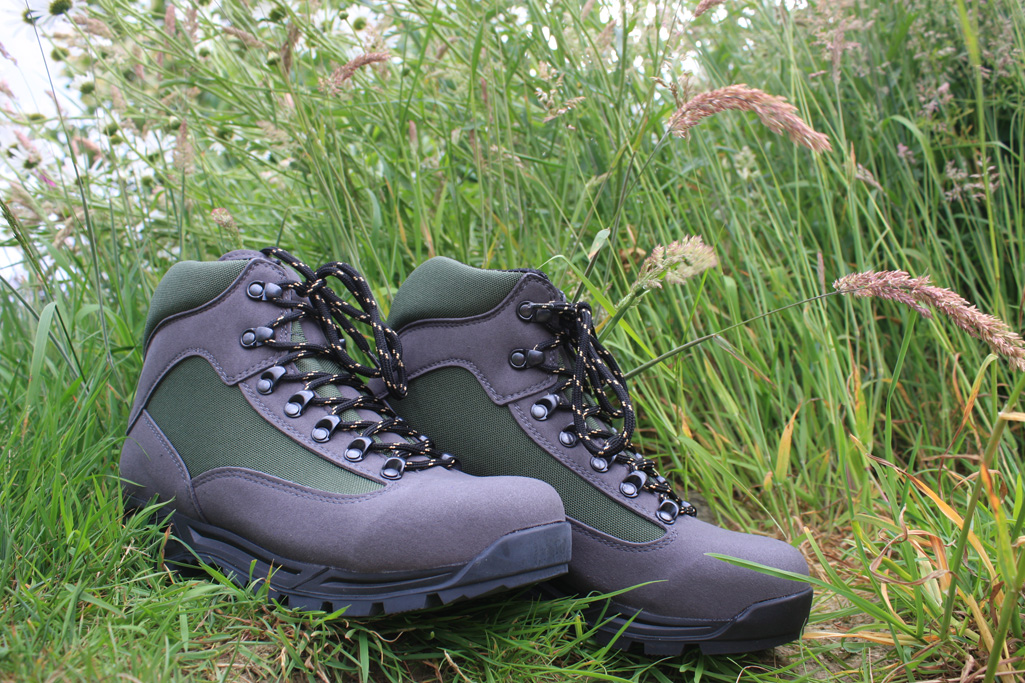 I bought a pair of these boots in 2004, and I've been delighted with them. They are comfortable and give excellent support and grip. The soles on my old pair are well worn, and cracks have recently appeared in the uppers, so they are now relegated to shorter, less demanding walks. My new pair appears identical to the old pair apart from having a different tread pattern. I'm looking forward to another 9 years of hiking in them! (I don't wear them in the Winter, when I prefer a fully waterproof - and much heavier - pair of vegan boots).
Nowhere Man 29 Jul 2013, 18:44
Write a review