TV Smith - Sparkle In The Mud 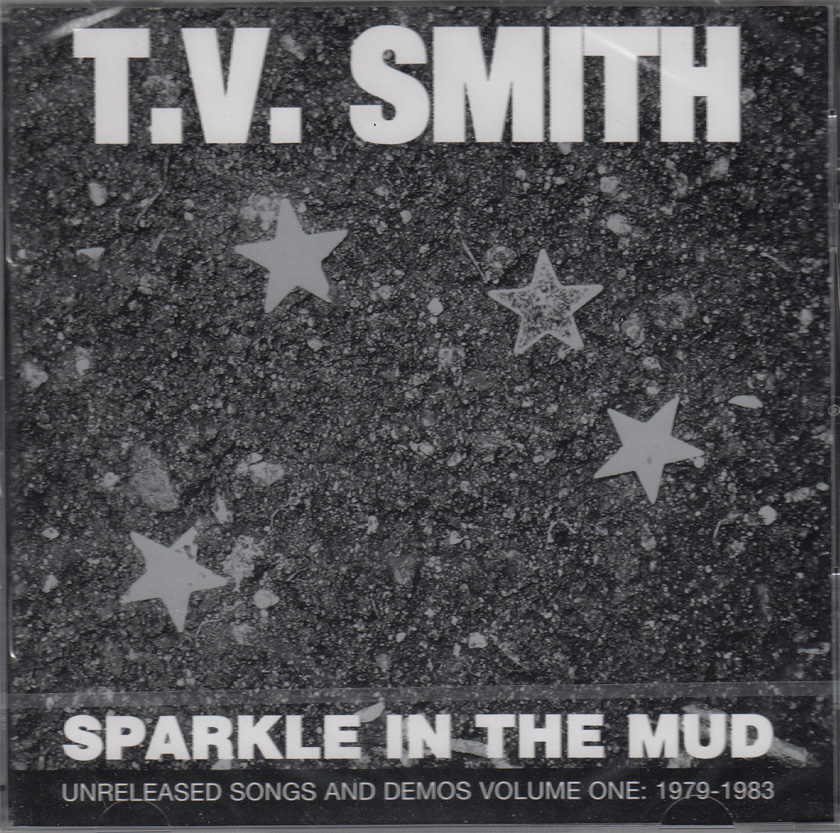 We asked TV Smith about his excellent Sparkle In The Mud release.  As well as a great singer/songwriter/performer, he plays an important part in the history of the whole Punk scene and some 30 years later is still making some of the best music around.

TV Smith shows just what creativity was un-leased by the Punk movement.

“After The Adverts…what next? Most people know that when the Adverts split up I formed a short-lived band called TV Smith’s Explorers but then didn’t release any more records for about ten years, until the early nineties. During this period, when no record companies showed any interest in what I was doing, I continued to write and record songs, and now for the first time some of those recordings are available on CD.

SPARKLE IN THE MUD, Volume One contains 21 tracks, the absolute maximum I could fit onto one disc, and covers the period immediately following the Adverts and Explorers. From simple guitar and vocal demos to songs recorded with a full band, every song I committed to tape in the wilderness years of the early eighties is represented here." 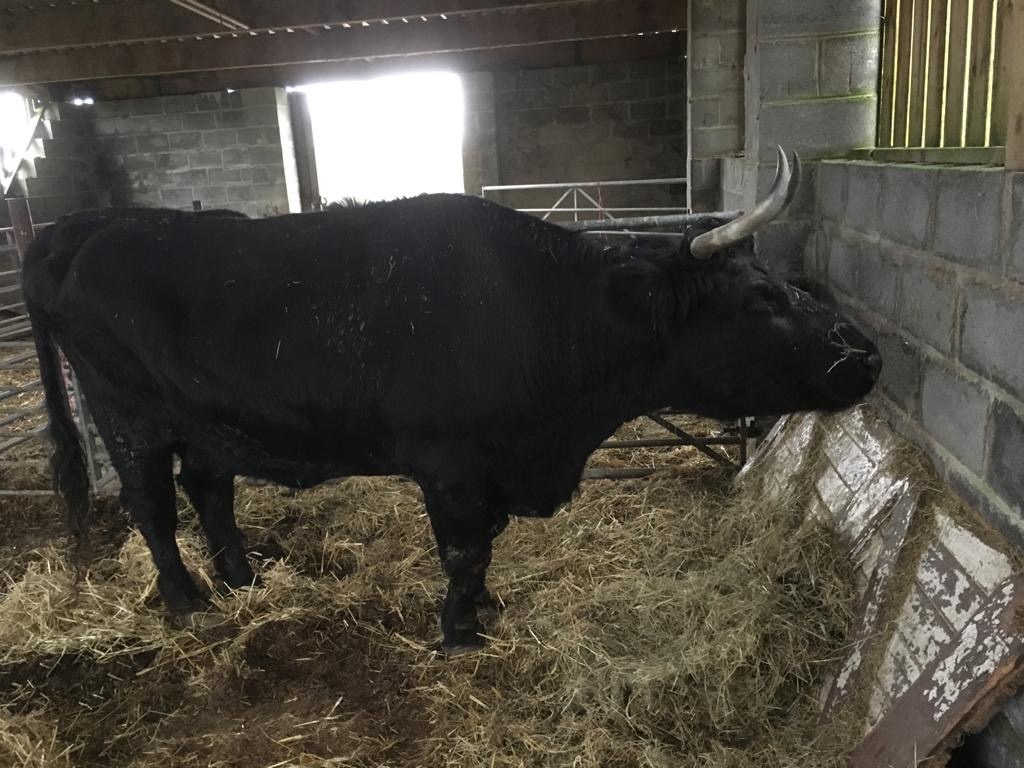 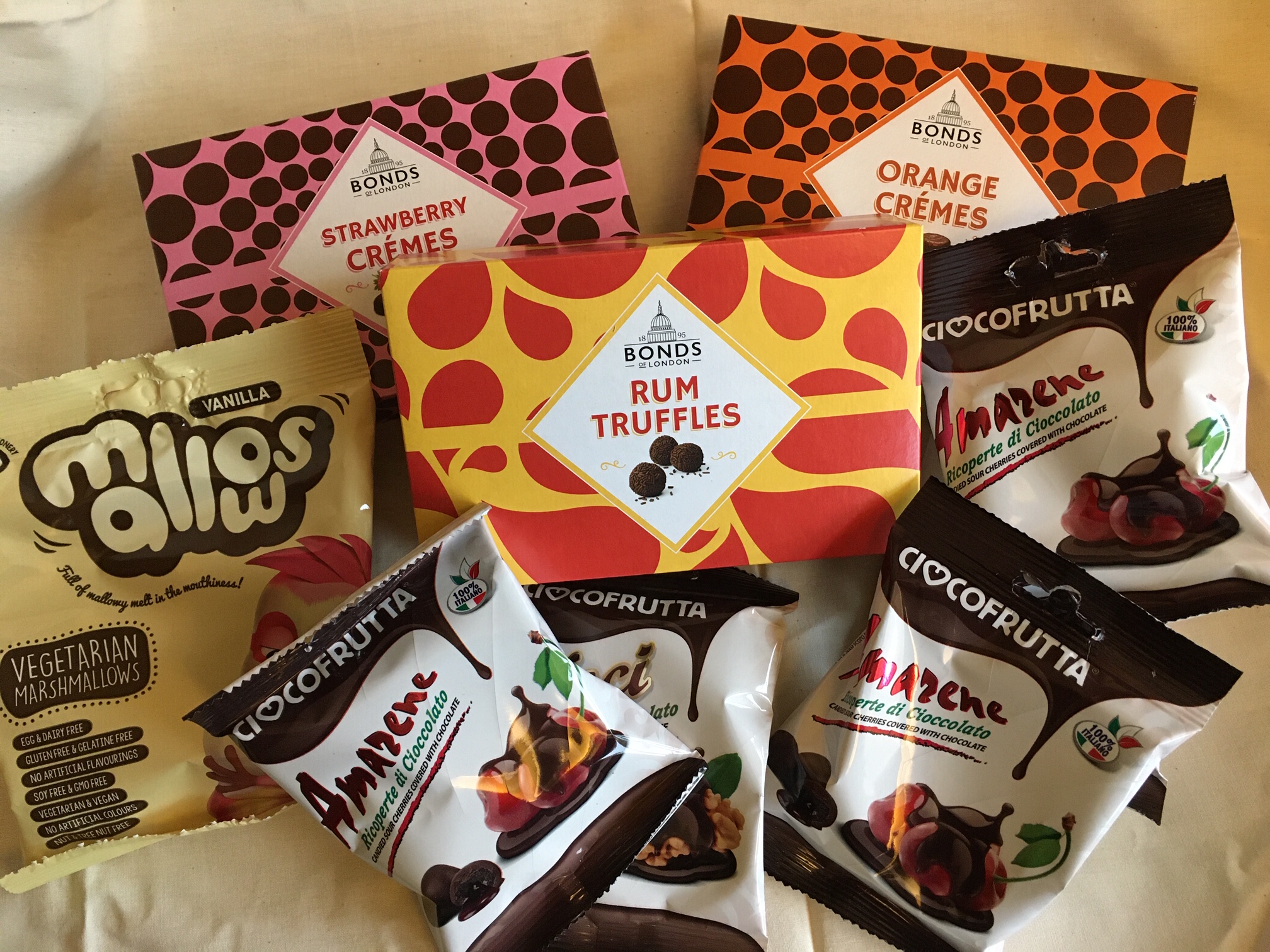