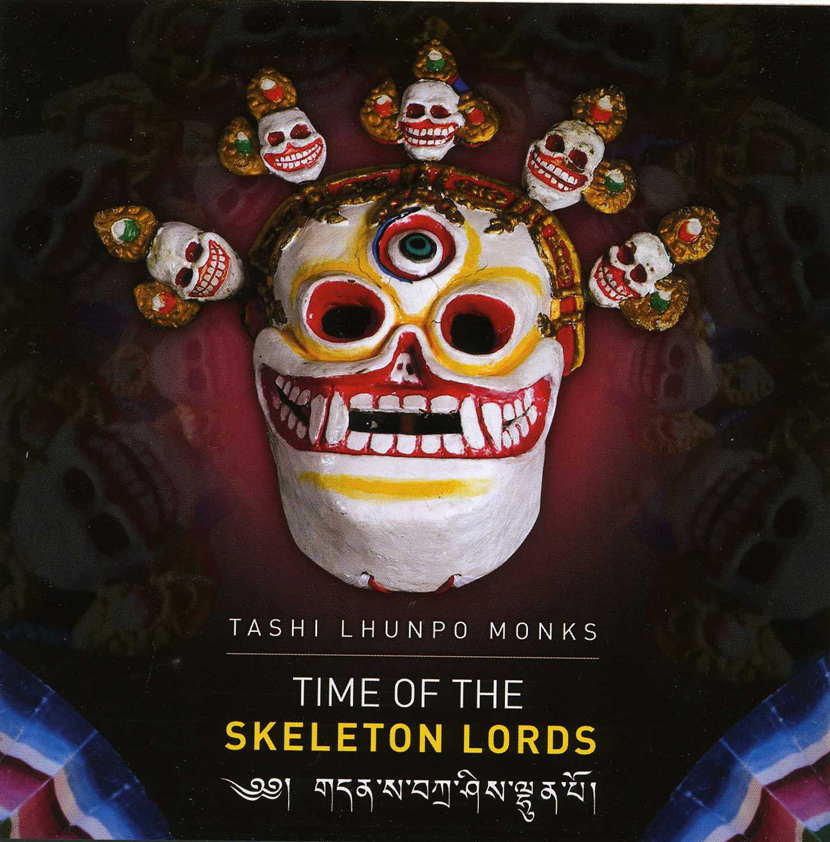 Time of the Skeleton Lords is the fourth album from the monks of Tashi Lhunpo Monastery and follows their 2008 release Dawn Till Dusk.

This new album was recorded on location in Bylakuppe, southern India, and, according to Tibetan Buddhist traditions, follows the journey of the consciousness through the Bardo - an intermediate period between death and rebirth, during which the effects of causality and karma accumulated in previous lives influence the direction of the future recarnations.

The Tashi Lhunpo Monastary is situated in exile in Southern India waiting for their country of Tibet to be freed from Chinese occupation. 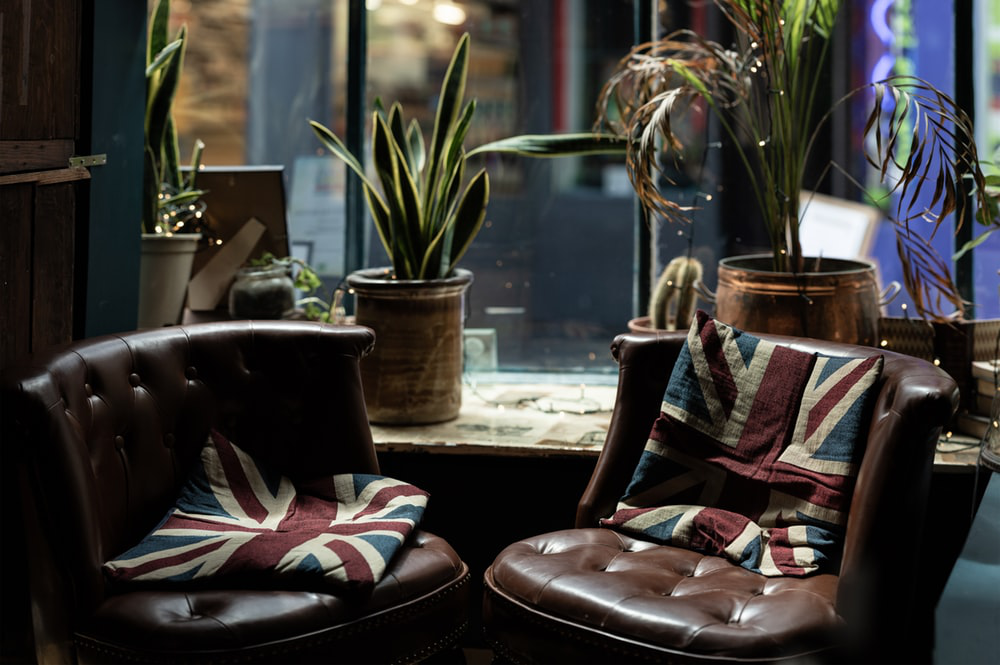