At ethical WARES we’ve been selling Vegan non leather and cruelty free footwear since 1993. During this time we have built up the experience and contacts that have enabled us to bring this premier range of animal and people friendly Vegan boots and footwear to the compassionate marketplace.

Despite the pressure of cheap imports from the Far East which has decimated much of the footwear industry in Europe, at ethical WARES much of our own branded footwear is still made in the UK. The balance is made in Europe where employment legislation and independent trade unions give at least the opportunity of decent and safe working conditions. 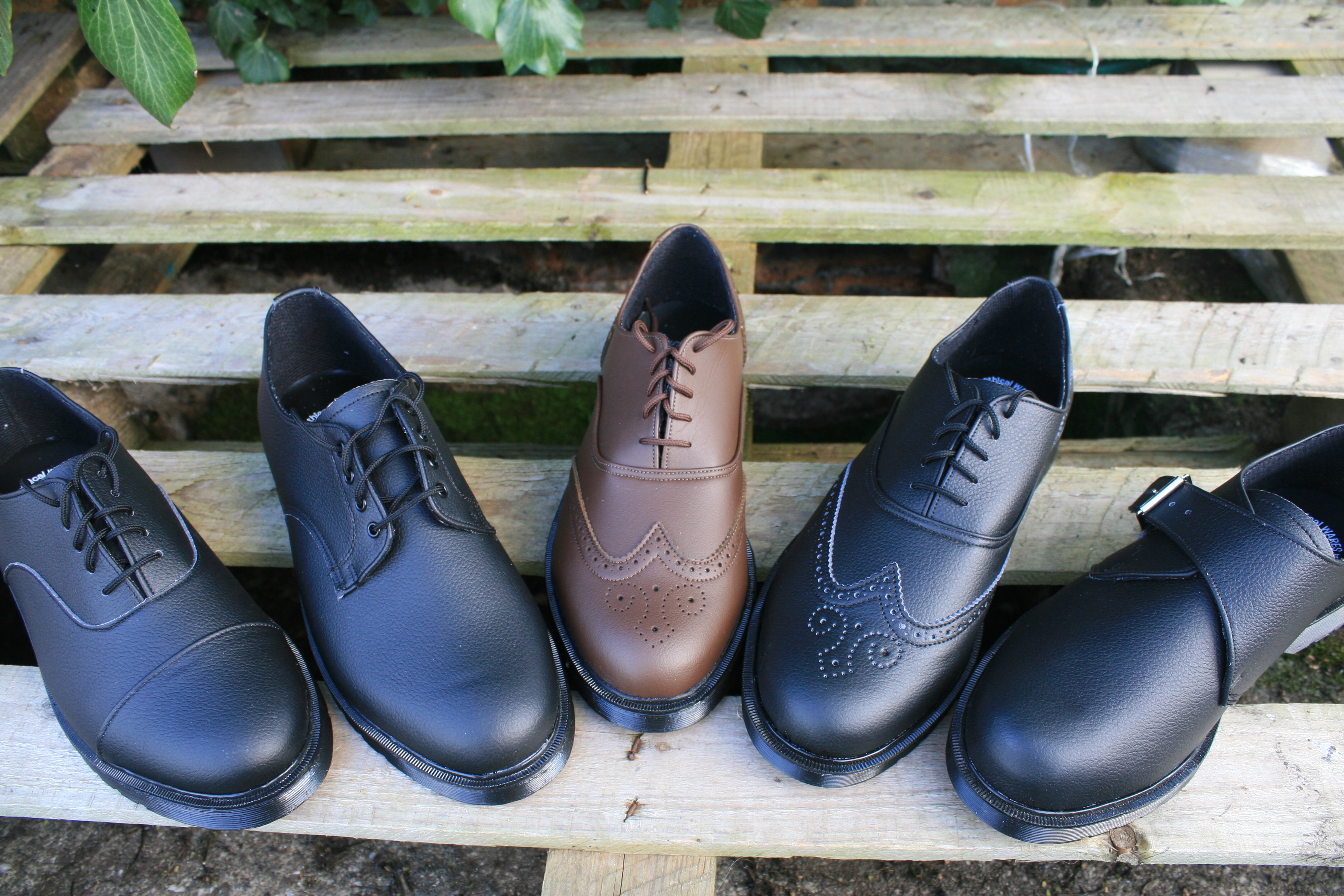 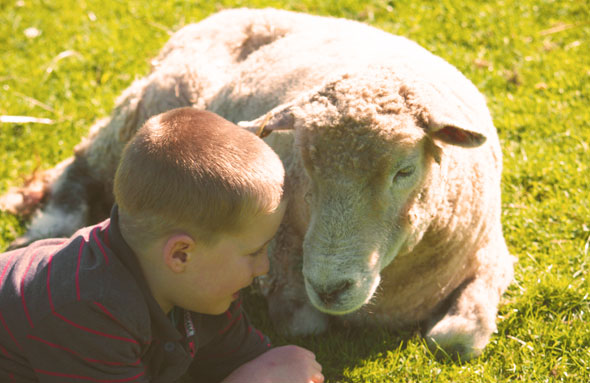